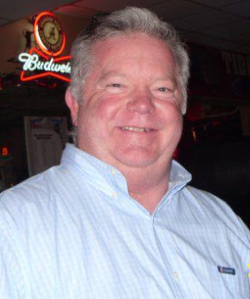 With over three decades in the wine business, Mike Bailey has established himself as the expert on wine and spirits along the Alabama Gulf Coast. He doesn’t just know the wines he knows the wine makers. He’s walked the vineyards in Napa, Provence and even South America where the world’s greatest wines are produced to experience firsthand the skill and passion of the finest vintners around. He is primarily responsible for the growing wine culture in Lower Alabama as a pioneer in the industry having introduced this market to many of its now most popular varietals.

Hardly a one-trick-pony, Mike is also a food entrepreneur as the owner of both the Lust Spice Company and the proprietor of Bailey’s Original Root Beer BBQ Sauce. The latter is an award winning recipe that is as succulent as it is distinct. It has found it’s way onto a number of area restaurant menus. He is also a veteran of the cook-off circuit having competed in many assorted cook-offs. His most notable contribution is his Lima Bean Gumbo. It’s Stu approved. 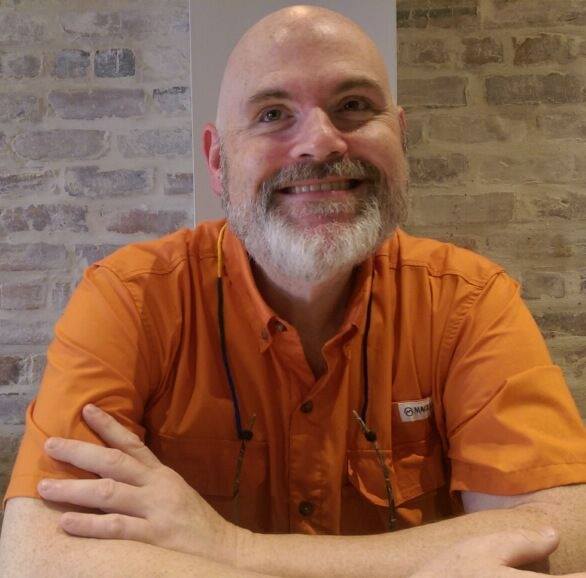 His on-air persona has been described as passionate yet jovial, like some quirky mix of Jane Goodall and Santa Claus. Though he began cooking professionally at the age of 18, his acumen in the kitchen dates back to baking biscuits with his grandmother at the age of five. In the decades that have followed Stuart Reb Donald has worked in high volume restaurants across the Southeast and Midwest. His career has seen him go from busboy to manager to chef.

Stuart’s gregarious personality made him stand out early in life earning him the lead in a number of school plays which eventually landed him a drama scholarship in college where he would major in music. Those musical talents soon sent him to Nashville where he graced the stages of Music City’s hottest venues like Windows on the Cumberland and the Grand Old Opry House.

Just thirteen years old, Stuart became a published writer after penning a fishing article for a local outdoor magazine. In the years since, he has published two novels and three cookbooks. He also has become a respected food/travel writer with credits in multiple publications and web sites.

He has used his contacts in the chef community to land interviews with culinary heavyweights like Mike Wallace of the Marriott Grand Hotel in Point Clear, AL, Tory McPhail of New Orleans’ famed Commander’s Palace, the Food Network’s Ted Allen and Iron Chefs Bobby Flay and Michael Symon.

Stuart has combined his many talents and passions as the host of the Internet cooking shows Everyday Gourmet and Little Grill Big Flavor. Additionally, he established himself as an expert on the burgeoning genre of food related television as a columnist for Edible TV. Stu is the executive chef of Bella Sera Gardens in Loxley, AL. 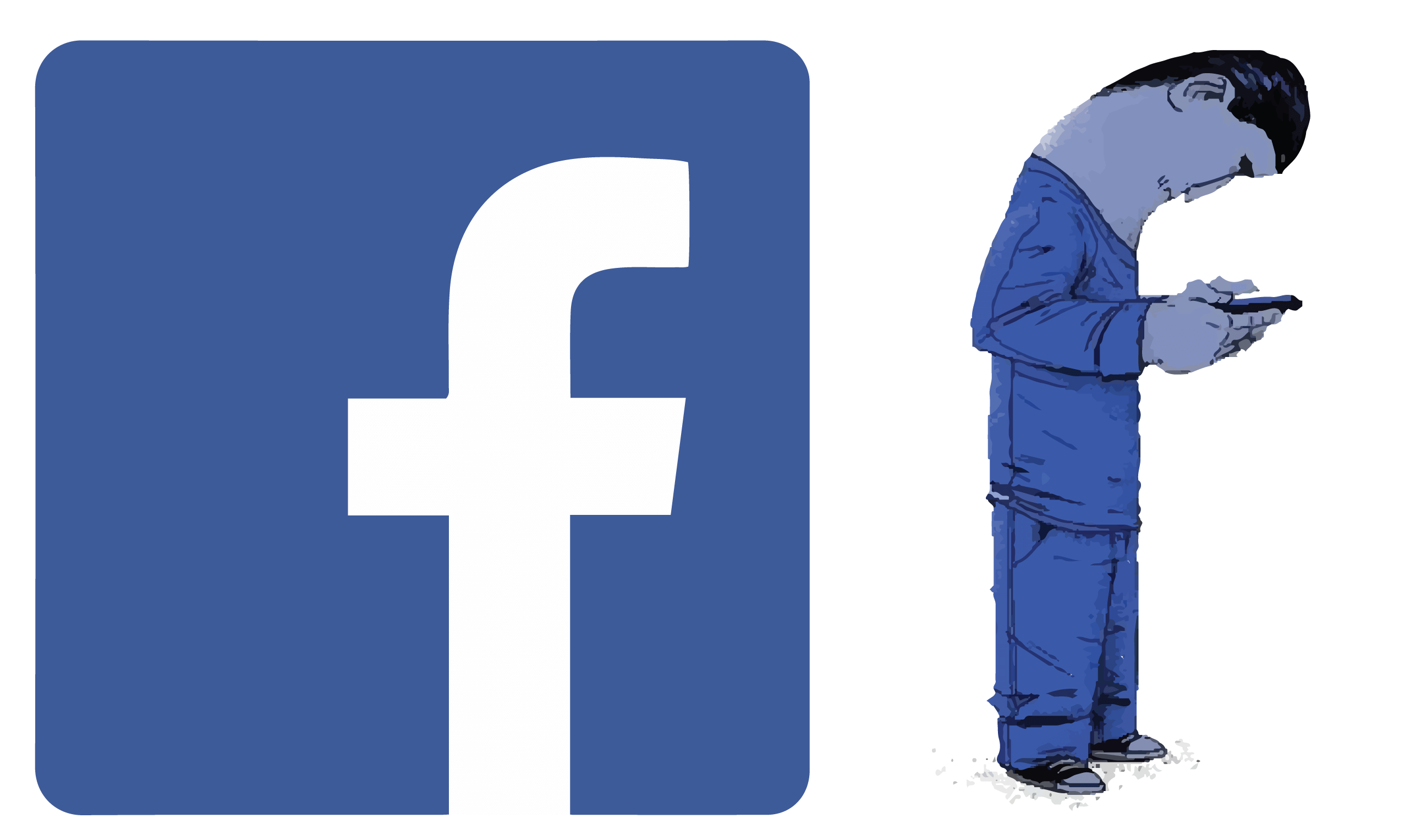